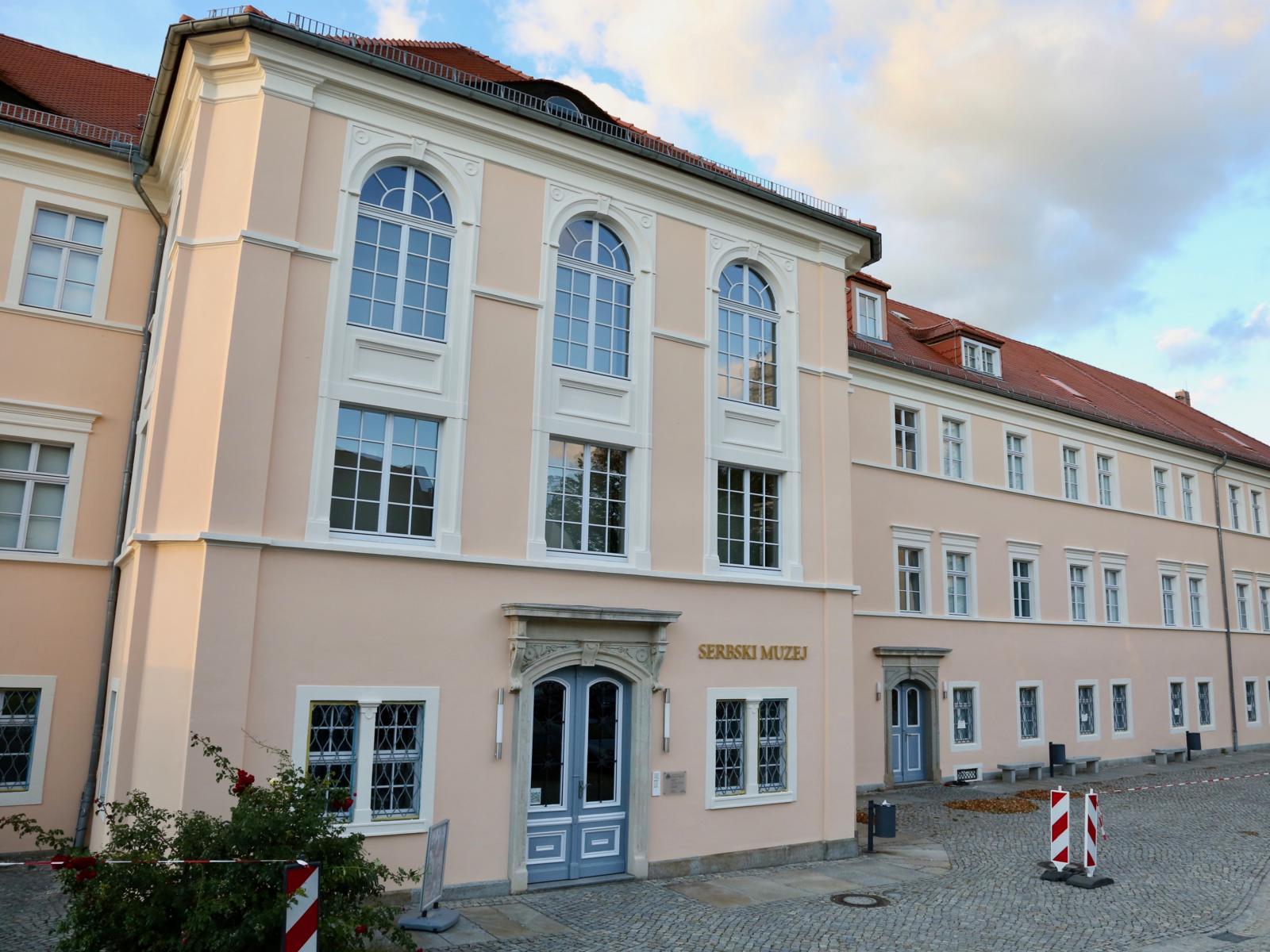 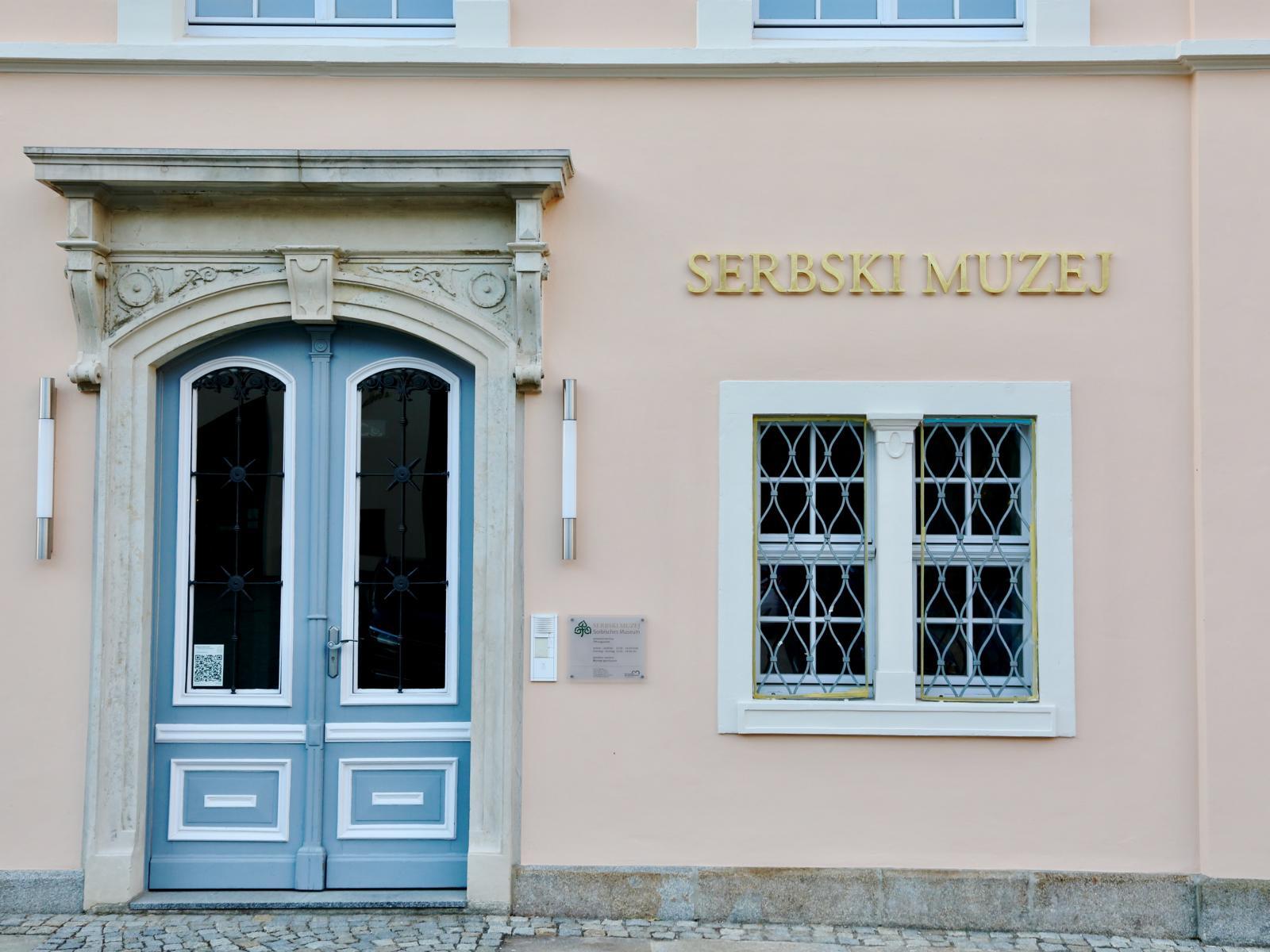 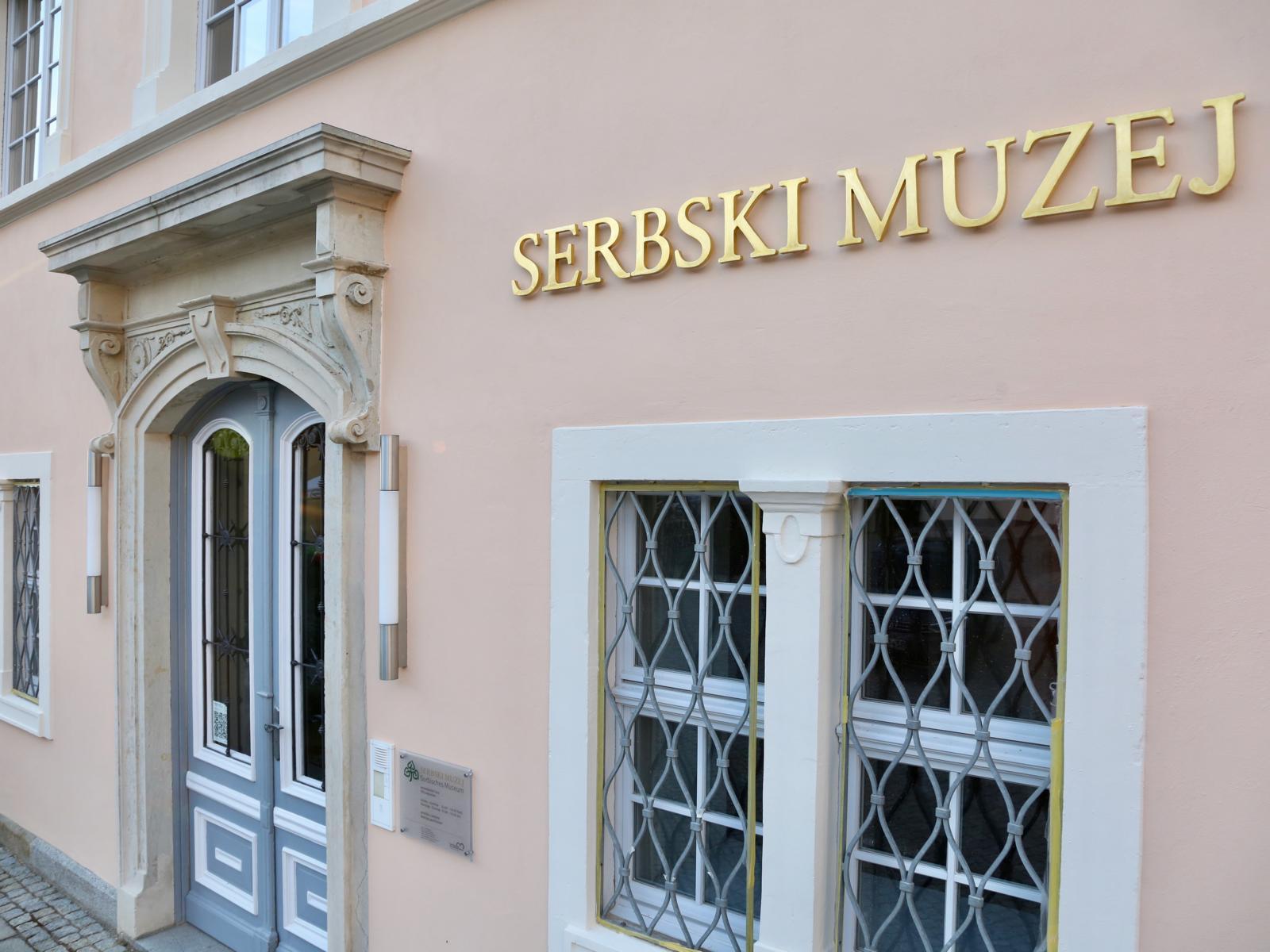 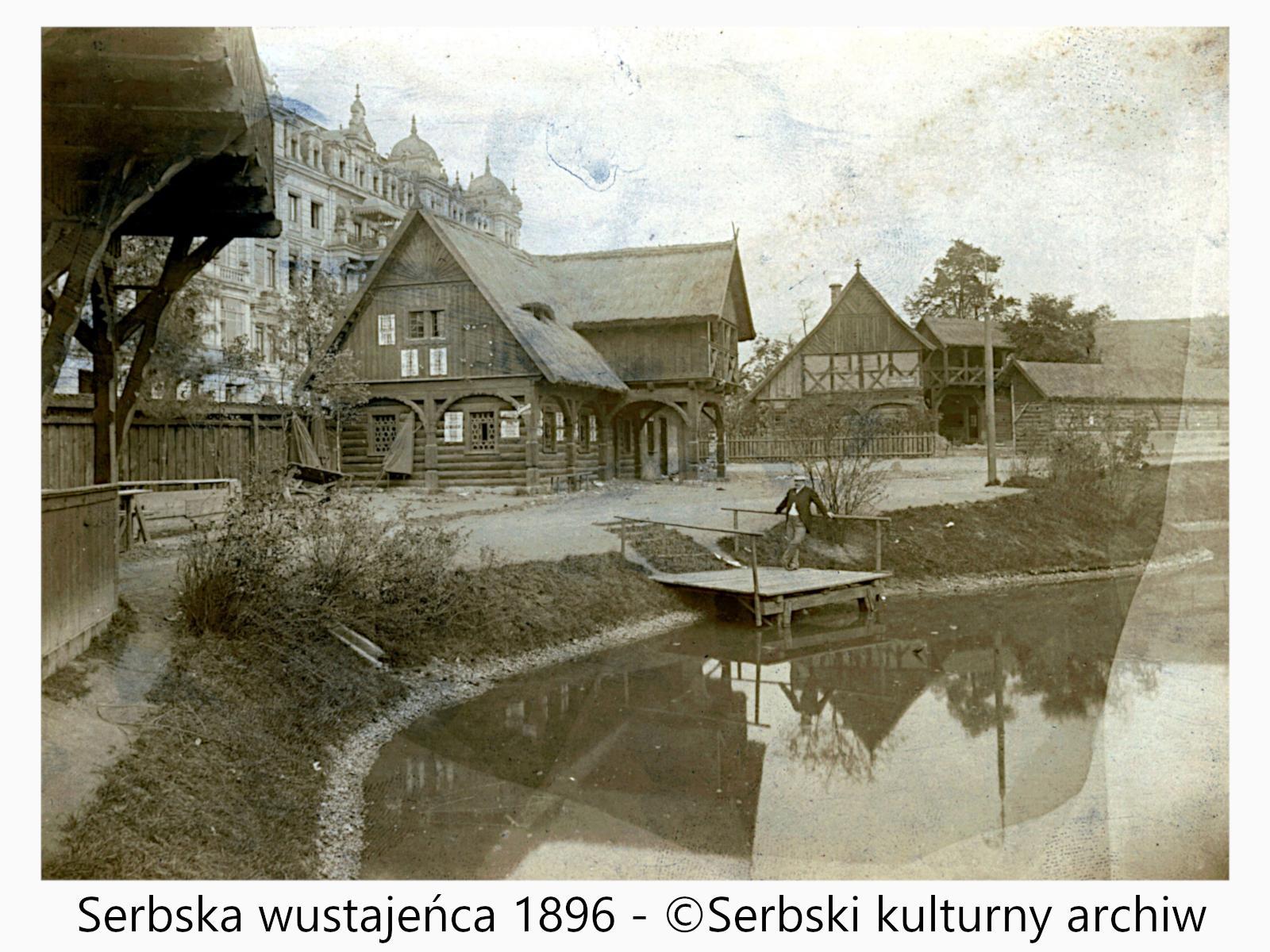 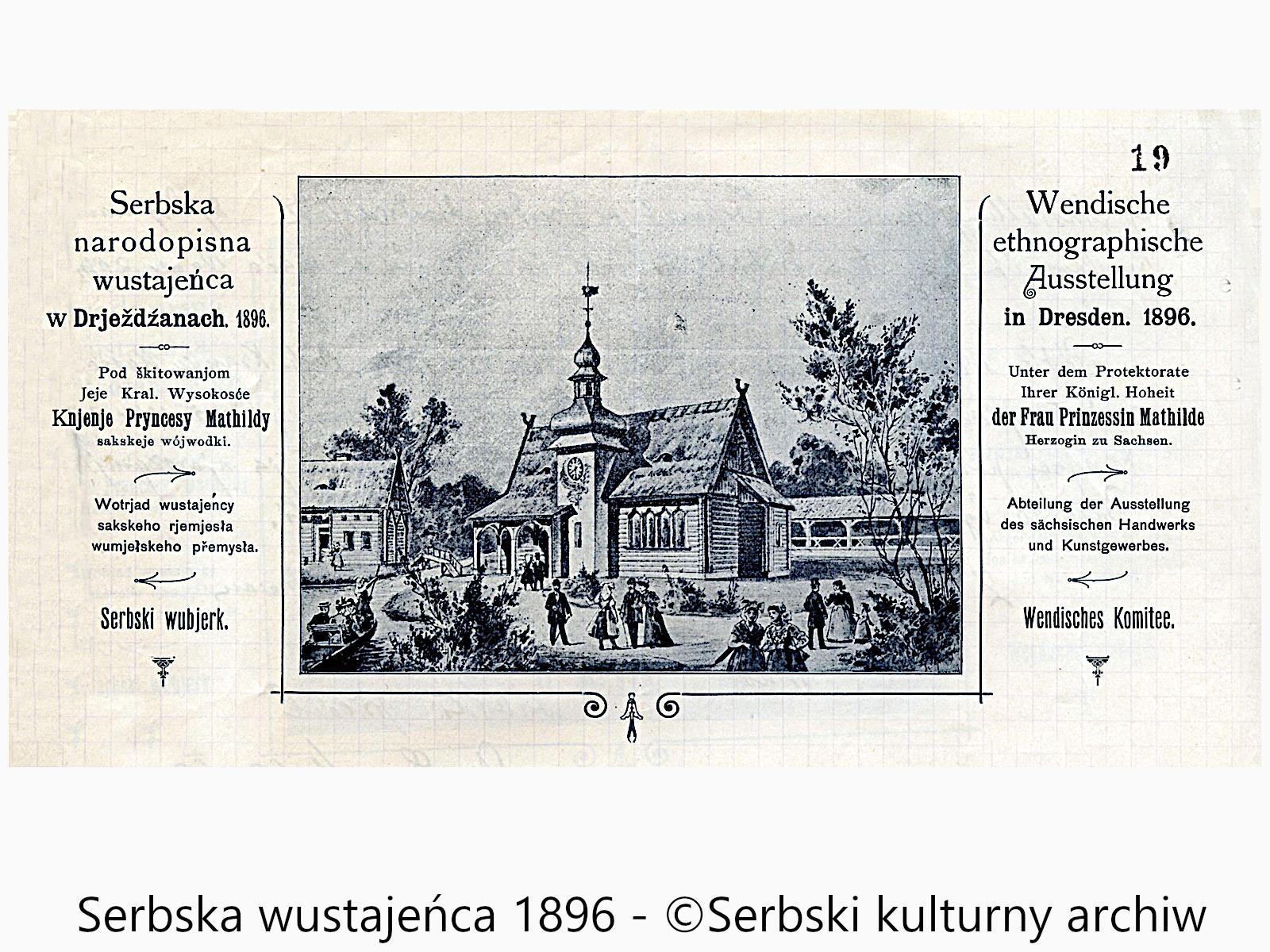 
The building, rebuilt in 1869, served as a salt store and sales point in Bautzen until 1834. After the use of the building as the seat of the Royal Appellate Court of Saxony and the Royal District Office, as well as the occupation by the Nazi regime in the meantime, the Sorbian Museum found its permanent domicile here in 1974. An important stock of archaeological artefacts and linguistic monuments goes back to the Sorbian Scientific Society Maćica Serbska. Today the entire collection comprises more than 35,000 inventoried objects. On 3 floors with more than 1,000 m² of exhibition space, visitors can experience a selection of the themes of Sorbian history, fine arts, folk art, traditional costumes and Sorbian traditions. This also includes a lovingly restored festive hall, which is used throughout the year for numerous cultural events. The Sorbian Museum thus contributes significantly to the cultural diversity in Bautzen. Mehr